Again, here we are, another year of maths and (thankfully) travelling. Last year I made a video about this, but time has got the better of me, and so I am writing a blog post to reflect on the year and talk about what I've done and look at the goals I set last year. Firstly, this time last year, I said that I wanted to do a talk in person, which has been well and truly accomplished. I have spoken a lot this year, both in-person and online, which I am genuinely proud of. Added to the list of places I have talked this year are the following: 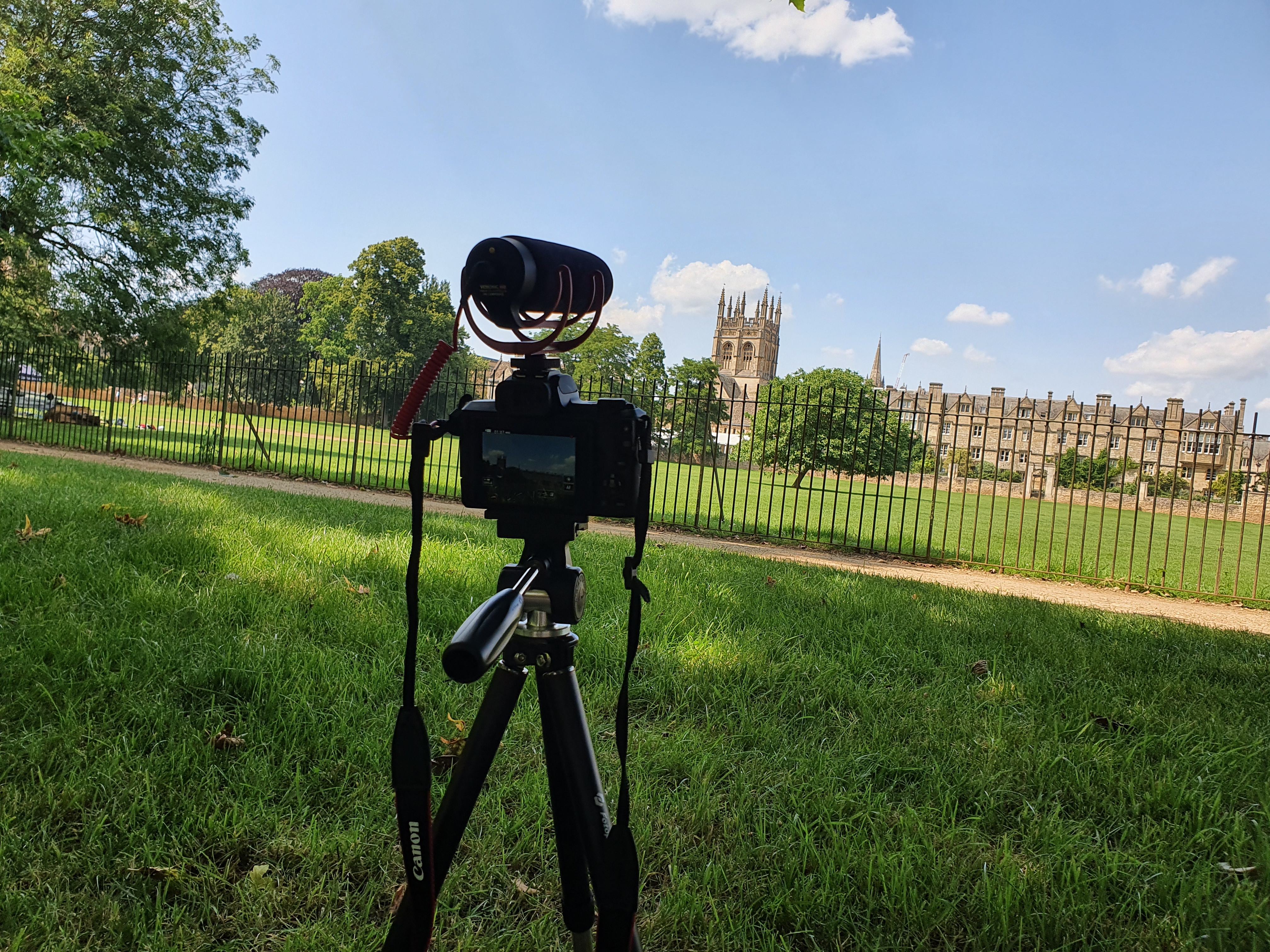 When looking back at the year, I didn't do as much as I expected. However, I learnt not to underestimate University. I should have learned from term 1 last year that it would be a lot harder than the naive James thought it would be, so I think I did really well with the amount of stuff I have done. I started and completed my first research project. I spent a lot of the summer attempting to formalise the structure theorem for finitely generated modules. This went well as I was pipped to the post for one of the results I managed to formalise, but I know where I want my career to go now. However, the main thing of the summer was working with Dr Tom Crawford on a series of videos on the Mathematics of Oxford. I look forward to the release of that in the new year. I enjoyed the summer; spending the time in Oxford was excellent and was some of the best times this year. I got to do so many really amazingly exciting opportunities. I got to give an after-dinner speech, filmed in several colleges, and run with several different hashes. I completely and utterly fell in love with Teddy Hall and just riding around in Oxford on my bike, meeting new friends and filming and writing. I spent most days in the library, up in the tower, writing scripts, editing and fact-checking.

Back to my goal, I aimed to get some in-person talks done. The first came with an invitation to do an after-dinner speak about the future of mathematics, and the second after a request to do some substitute teaching. I taught a few Oxford Summer schools lectures, one an introduction to the Millenium problems and the other on the Birch Swinnerton-Dyer Conjecture. I love teaching, and this solidified this. I got invited back to teach an entire course a few weeks later. I taught a lesson on Logic, Proof and Dynamics, two areas that don't seem to line up in any mathematician's view, but they are where my interests are. The students seemed to enjoy the course even though they were a broad range of what they will eventually see at undergraduate.

Speaking of Undergraduate, what about mine? I'm nearly done with it now, it's hard, but it's enjoyable. I have one term left, and it has been excellent. The Mathematical Sciences degree down on Penryn is unique, one you won't find elsewhere, so I study subjects that you don't find in a classic maths degree. I studied Control Theory this term, a fascinating subject and (as much as you won't hear me say that often). My dissertation is going well. I have worked through the fundamental mathematics for Geometric Mechanics. In the new year, I can start applying it with the situations of non-rigid bodies and multilayer fluids.

Then to top off the year I returned to Oxford to again in September for the debut of my mobius strip spiel.

Then back to Year 3, and I became stupidly busy again. As I have said before, this year has been good, but next year will be better. Talking about next year, I have another goal, more in-person talks. I have several things in progress. I have applications running through the processes and being anxious all the way. Hopefully, this time next year, the thing I produce will be filled with stories from Cambridge or Oxford, and if it does, you will know. I will be screaming from the rooftops that I will have finally have done it and if you go to Oxford / Cambridge next year. If I am there, watch yourself because you may get run over by a James on a bike.